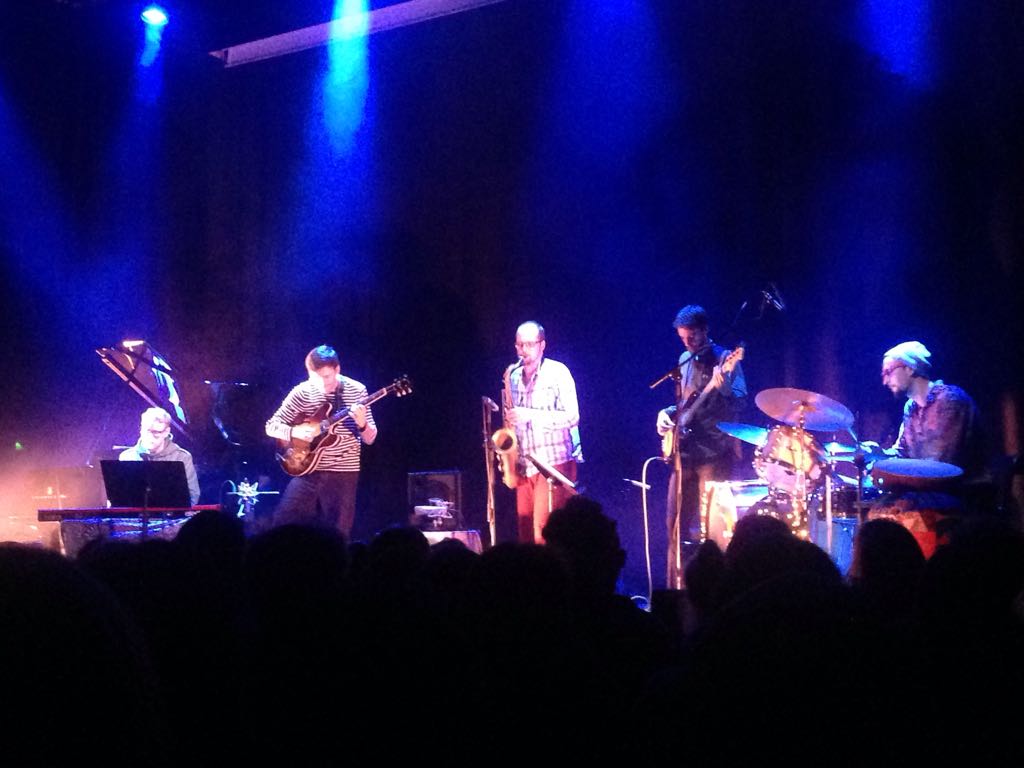 If you usually listen to different types of music then you will surely find this article very interesting. We are going to show you some highly appreciated Nordic folk music bands which are without a doubt absolutely amazing.

This band is actually a combination of Danish and Faroese roots that together create amazing folktronica. Valravn debuted in 2007 with the self-titled album, Valravn. Due to this wonderful combination of raw energy, Nordic folk roots, and electronics, their debut has been nominated for not more and not less than three Danish Music Awards. The second album has been released two years later, in 2009, and this time all the songs have been written by the band itself. Valravn had tours in Europe and Denmark attending different festivals and venues in Finland, Switzerland, Germany, France, and The Netherlands.

Loituma was actually born in the autumn of 1989 as a septet named Jaykka Leipa, and the original lineup included the artists Tellu Turkka and Sanna Kurki-Suonio, who later left and joined Hedningarna in Sweden. Over the years the band has followed its own musical path while it has applied several musical influences to its music. The members of this band compose or even arrange the tunes by themselves, and sometimes they use improvisation. The lyrics come from lots of different sources such as Kalevala and Kanteletar, and they are in the Finnish language. One of the cornerstones of this type of music is the art of singing. The stories and the feelings at the same time are best conveyed through this instrument. The band members are Sari Kauranen, Anita Lehtola – Tollin, Timo Vaananen, and Hanni- Mari Autere. 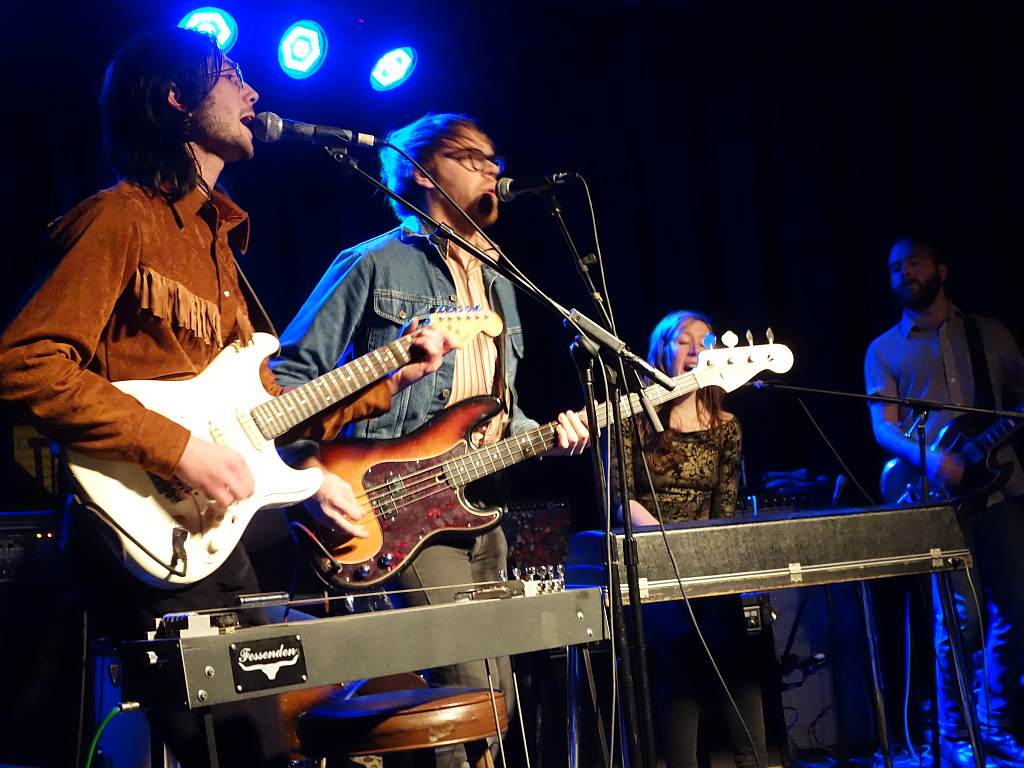 This is another highly appreciated Nordic folk music band which we strongly recommend to listen to its songs. Hedningarna mixes electronic with rock elements from old Scandinavian folk music, in a very beautiful and interesting way. Their music features Yoik, which is a traditional Sami form of song. The band has been formed in 1987 by Bjorn Tollin, Hallbus Totte Mattson, and Anders Stake. Their first album was released in 1989 and it was named Hedningarna, and in 1991 began their excellent collaboration with Silence Records. In 1993 they got the Swedish Grammis Award for The Best Folk Music Album of the year.

We also want to recommend you this amazing Nordic folk music band, called Triakel, which is from the Swedish region of Jamtland. The members of this band are Emma Hardelin, Janne, Stromstedt, and Kjell – Erik Eriksson. They play not only traditional Swedish folk music but also the new type as well. Emma Hardelin is also a member of Garmarna. If you make some time and listen to some of their songs we are pretty sure that you will absolutely love them and that you will soon go to the shop and buy their CD’s. Not only the music is very relaxing but it is also extremely enjoyable. Triakel is known all over the world and people from many countries find this type of music a very beautiful one. 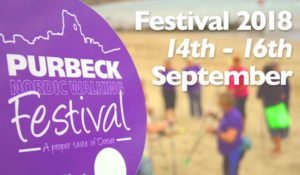 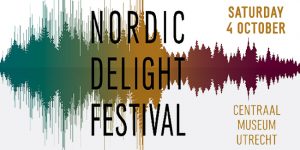